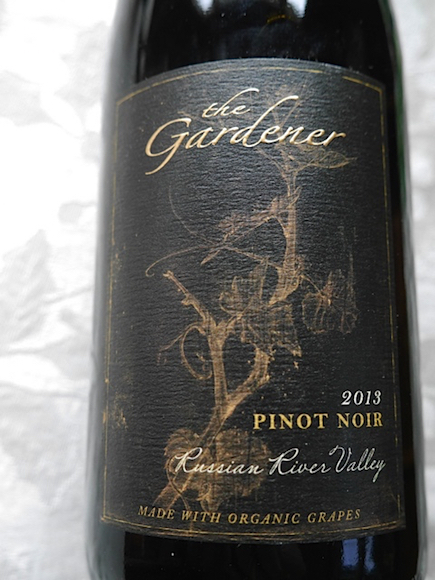 We just received a case of “The Gardener” 2013 Pinot Noir  made from Turtle Vines grapes.

We sell excess grapes to Chris Condos and Suzanne Hagins, of Horse and Plow, and they make a Vineyard Designate wine.  This is a big honor in the wine business.  We like working with them,  because  as far as I know they only buy organic grapes.  This agrees with our principles!

We can’t wait until we open this bottle and compare it to our very own “Turtle Vines” 2013 Pinot Noir!  Of course, support Turtle Vines Winery first, but consider getting a bottle from “The Gardener” with our grapes as a second choice. 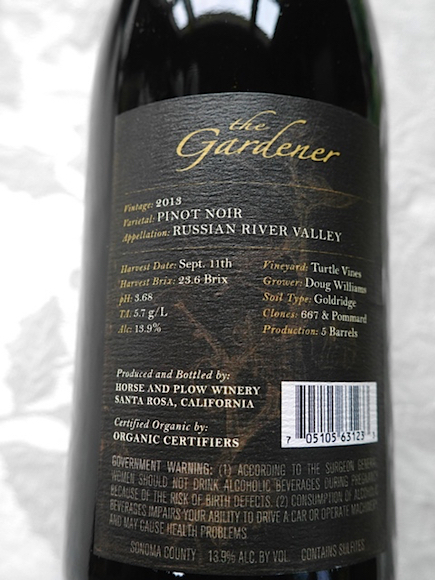 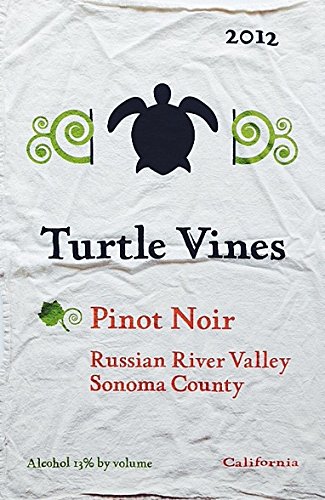 Looking for a Turtle Vines gift item?  I have a limited number of these beauties available for purchase on my website or you can get them directly from Terrior by the Sea, a lovely company that contacted us a few months ago to add our logo to her Winery series of kitchen towels.

This multipurpose eco-friendly flour sack kitchen towel is made of cotton specially grown in India. It has a beautiful, natural, soft feel with a pre-washed, vintage look. Flour sack is definitely a one-of-a-kind deal being that it is extremely durable, super absorbent and lint-free. It is also iron-free and can be used for cleaning up spills or simply just dusting around the house. The dimensions are 17.5” x 27.5”. The fabric has been washed and pre-shrunk, which minimizes the amount of shrinkage and fading that could occur with home-washes. 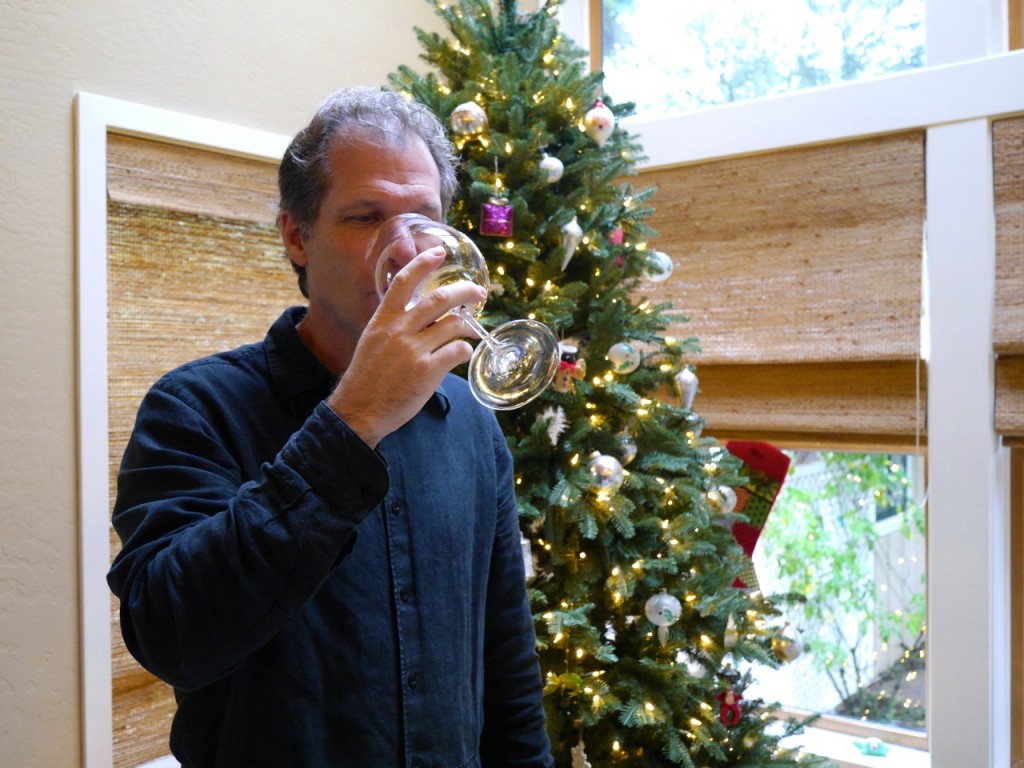 Merry Christmas to all!!!

I’m toasting to all of you for a wonderful holiday season!  What am I drinking?  Just did a barrel sample of our 2014 Pinot Noir, and it is wonderful.  Nice deep color and I think a little more complex than in previous years…will have to see what it tastes like in the spring.  It gets racked Monday/Tuesday, sulfured and then I will leave it alone for 5-6 months…except for a little cold treatment in January.

We had a bottle of the 2013 Pinot Noir at Thanksgiving and I think it will be ready for release in a few months. 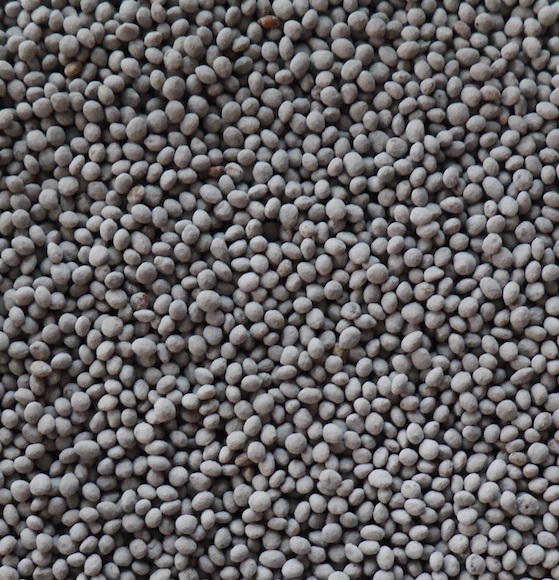 Here at Turtle Vines we are trying to minimize tiling of the soil.  However, it is essential that you replenish the nitrogen that is taken from the soil from the shoots and grapes each year.  It is that time of year where you need cover Clover is a legume which fixes nitrogen in the soil. It provides small white “puff” flowers, which attracts bees. White clovers will tolerate most soil conditions, but thrives in moist conditions. Plant in full sun or partial shade. Sow seed in the fall in mild climates or in the spring.

The 2- to 3-pound per acre seeding rate of white clover appears low for a simple reason — seeds are tiny! On average there are more than 750,000 white clover seeds per pound.

White Clover (pH 6.2-7.5). There are many cultivars of white clover grouped by size. The shortest cultivar is Wild West. Intermediate height cultivars includes Dutch White, New Zealand White, and Louisiana S-1. These cultivars are more heat tolerant and flower earlier than the tallest white clover cultivars such as Ladino and Alsike Clover. White clovers are very vigorous! They require moisture for establishment and to maintain good growth, prefer cooler growing temperatures, and germinate best at soil temperatures of 40-50o F. White clovers are the best choices for areas that receive heavy foot traffic. White clover stores 45% of the nitrogen it gives back to the soil in its roots. This is more than any other legume and is important to consider in managing white clover for nitrogen addition. Mowing the top growth of white clover will not give you a fast boost of nitrogen, but white clover is a great recycler of nitrogen.